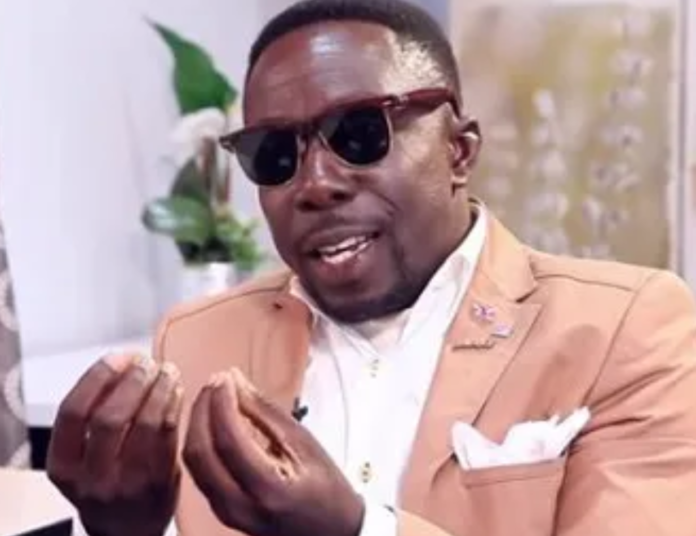 Ghanaian actor, Clement Bonney, also known as Mr Beautiful, says Ghanaians shouldn’t be sorry for colleague actor Psalm Adjetefio, popularly known as T.T., who has since been begging for funds to survive.

According to him, he doesn’t see the need to help the distressed actor because he once led him to Prophet Badu Kobi’s church to collect some life-changing money.

He alleged that, after T.T. received the funds, he said he was going to complete his building at Dodowa but they never heard of him again until he resurfaced in the news where Vice President Dr Mahamadu Bawumia came to his aid.

After giving it to him we didn’t see him again. The next time we saw him was when he started begging on TV and Bawumia helped him.

If the money we gave him can’t do anything at all, it can build a two-bedroom house. You will be shocked at the kind of meal he eats at home.

This development comes a few weeks after the venerated actor begged the general public to help him pay his rent.

The Vice President, Dr Bawumia, after hearing his plea, donated GH¢50,000 to him for his rent and personal upkeep.

Other people, including the Greater Accra Regional Minister, Henry Quartey, also went to his aid and promised to pay him GH¢1,500 from his parliamentary salary.

Subsequently, the veteran actor in his latest interview says he owes the Electricity Company of Ghana GH¢8,000.