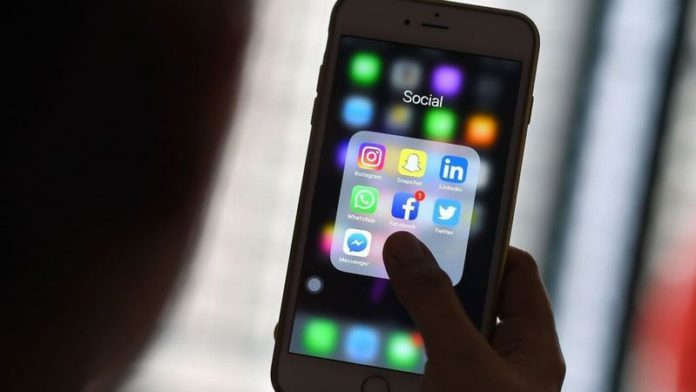 A granddad says WhatsApp fraudsters stole all the cash he had saved up to buy Christmas presents after he fell victim to a ‘friend in need’ scam.

The man, 75, was tricked by scammers who impersonated his granddaughter on the messaging platform.

He tried calling her directly, but the calls went straight to her answerphone.

Additionally the fraudsters correctly spelled her unusual name, further reassuring her granddad that it was a genuine message and she really needed help.

The criminals asked for £1,550 for a private medical procedure, which he transferred – but it was all a fake .

Only after the cash had changed hands did the granddad manage to get hold of his granddaughter and realise what had really happened.

He said: “You feel such a fool. I was angry that I was able to be duped.

“You get used to these scam calls, but they are getting quite clever. I used to run my own business, so if they can fool people like me, a lot of very vulnerable people will be in trouble.”

Now he wants his bank to refund him, but they are refusing , saying they did everything right.

Trading standards staff are warning consumers about the fraud, the BBC reports.

Almost two-thirds of us (59%) have had a scammer try to defraud them using a message in the past year.

The scam works by fraudsters sending messages that seem to come from someone the victim knows.

Often these then ask for money, information or a six digit code.

The messages are sent out from hacked accounts to people in their contact register, or from an unknown number pretending to be a real friend or loved one that has a new number.

Louise Baxter, of the National Trading Standards scams team, said: “We are seeing an increasing number of reports of ‘friend in need’ scams in recent months.

“Scammers send messages that appear to come from a friend or family member asking for personal information, money, or a six-digit PIN number.

“The messages are sent from the compromised accounts of your friends, so they look as if they’re coming from someone you know, or from an unknown number claiming to be a friend who has lost their phone or been ‘locked out’ of their account.

These kinds of scams are particularly cruel as they prey on our kindness and desire to help friends and family.”

WhatsApp policy manager Kathryn Harnett said: “WhatsApp protects our users’ personal messages with end-to-end encryption, but we want to remind people that we all have a role to play in keeping our accounts safe by remaining vigilant to the threat of scammers.

“We advise all users never to share their six-digit PIN code with others, not even friends or family, and recommend that all users set up two-step verification for added security.”