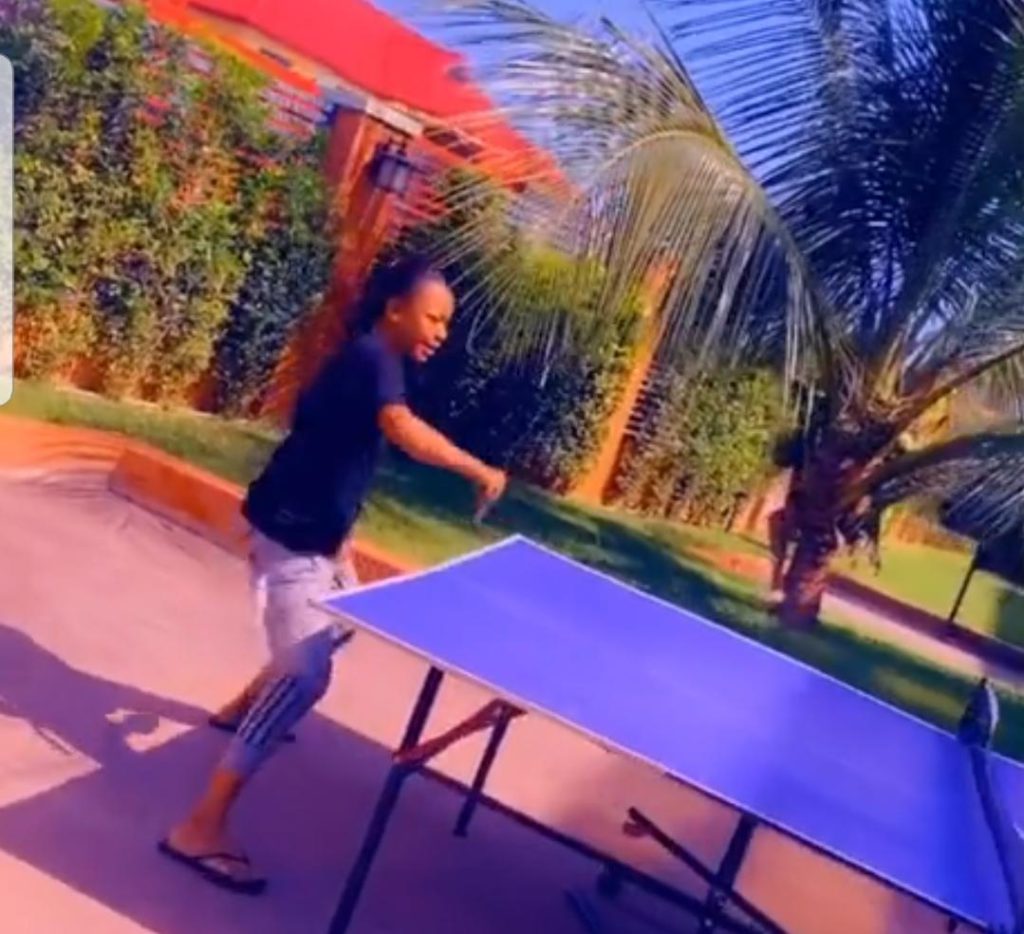 Controversial actress Akuapem Poloo has shared a side of her she has kept hidden for most part of her adulthood.

Poloo, with video evidence, revealed that she is a great tennis player as a male counterpart who challenged her in the video was found to be no match to the actress.

The video captures Poloo exhibiting her prowess in a table tennis game which she won.

Her opponent who was surprised at her skills called her a gangster, for which she replied that she is a woman full of skills.

Bragging after the game, she wrote that tennis was her first love before she ventured into football.

According to the 33-year-old, her love for the game began as far back as her days in Suhum Roman School when she spearheaded her team in table tennis zonal games.

Known in private life as Rosemond Brown, Poloo has always been a lover of sports.

She is known to have represented her Senior High School (SHS) in inter-school soccer competitions.