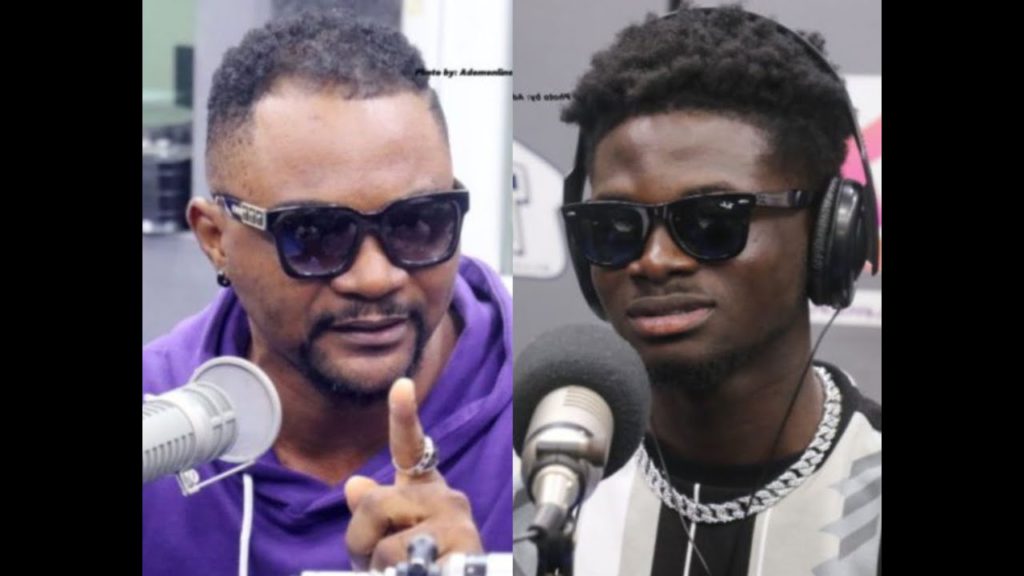 Artiste manager and President of the Ghana Songwriters Association, Emmanuel Barnes, popularly known as Mr Logic, has advised Kuami Eugene to take permission from song owners before he samples them.

According to him, Kuami Eugene is highly creative when it comes to reviving old hit songs, hence it’s only apt for him to get the green light from the original composers before he samples them.

Speaking on Daybreak Hitz on Hitz FM after it came to light that Highlife veteran Nana Aboagye Dacosta has joined the list of musicians wanting to sue Kuami Eugene, Mr Logic said there is nothing wrong with Kuami Eugene’s creative gestures.

There is nothing wrong… some beats have been changed many times but people seek permission. I don’t think there is anything wrong. We need artistes who will go back and revive the old songs.

If you study Kuami Eugene he does more Twi and highlife. His new one is with George Darko. I will encourage him to do that but he should always seek permission from the right owners before doing them.

He should go ahead reviving it but he should always seek permission, Mr Logic advised.