Tamale mayor outlines plans to fight crime in the Metropolis 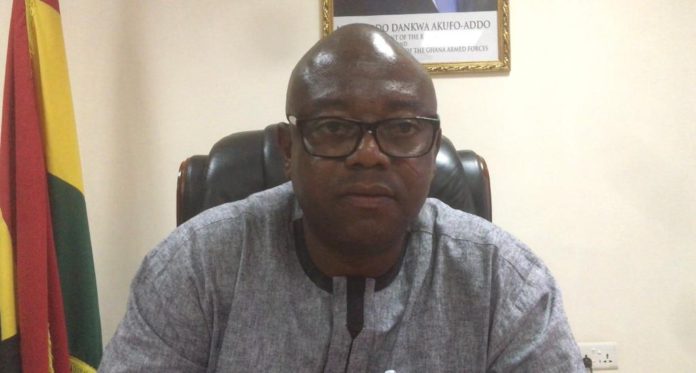 As crime rates are on the rise in the Tamale metropolis, the Mayor, Sule Salifu, has revealed the assembly has initiated stringent measures to curb the menace.

According to him, they are currently collaborating with financial institutions in the area to put up structures to support security agencies and aid their work.

He stated that the matters of crime and security are perennial to the assembly, as such pragmatic measures are being employed to ensure a drastic dwindle in the metropolis’ criminal records.

He noted that he has contacted various stakeholders in the metropolis to support the fight against crime.

So far, he said four banks have been contacted to support his outfit fix street lights in the metropolis.

He has, however, urged other banks in the area to consider putting up offices or police stations in various communities as part of their social cooperate responsibility packages.

He complained that Tamale South, for instance, has only one police station which is very worrying, considering how vast the territory is.

“If more police stations are set up and vehicles are made available for police in the metropolis, the combat of crime will be made easier,” he appealed.

As the issue of sanitation has also become a health threat in the Metropolis, the Mayor indicated that an agreement has been reached by the Assembly and other stakeholders in society to support Zoomlion in siting waste bins at vantage points.

“We are currently running an outreach programme which distributes waste bins to restaurants in the metropolis that generate a lot of waste. The various stakeholders involved in the programme are excited with the results so far and call on all stakeholders and individuals to join hands in the combat against crime and promotion of sanitation in the metropolis.

“I think that if we consult broadly and engage with people, we can make Tamale a clean city,” he said.