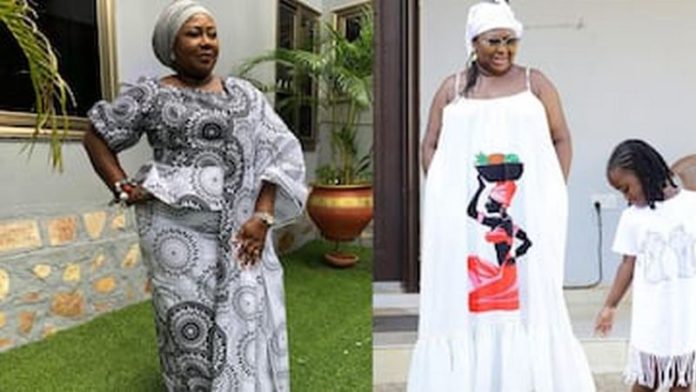 Veteran broadcaster, Gifty Anti, was involved in an accident on Wednesday, November 17, 2021, while with her daughter.

In a post on her Facebook page, the presenter said a car rammed into the back of their car while she and her daughter were on the move.

According to her, it was a very bad hit that has left her daughter traumatised from the experience.

She also indicated that the back of her head was hurting badly from the hit. She, thus, asked for prayers from her followers on the social media network.

“A car just hit my back badly!! HRH is traumatized and the back of head hurts terribly !! Say a prayer for us,” she said.

Meanwhile, in her latest post, the broadcaster said though she is still shaken by the incident, she and her daughter are doing well after seeing their doctor.

She expressed gratitude to Ghanaians for their concern.