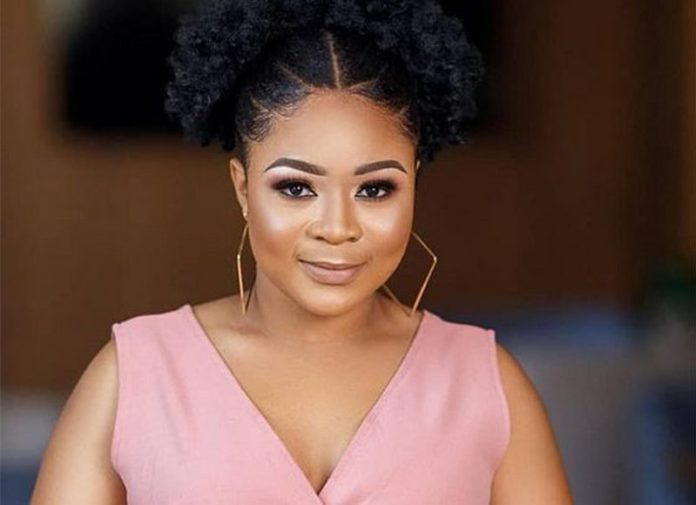 Actress Kisa Gbekle is currently in Turkey where she is undergoing a surgical procedure on her body in an Istanbul medical facility.

The musician turned actress announced this on her social media early Tuesday.

“Hi guys so today I’m in Turkey I am in the Best Clinic Istanbul with Dr Sirkan Balta. He is going to work on my body like I’ll tell you guys something later but I’m ready for this right now I can’t wait to get everything big by Dr Sirkan,” she said in a video she shared on Instagram.

“Wish me well,” she told her followers in her caption under the video.

Kisa didn’t state which part of her body is being surgically worked on.

The doctor, she mentioned, is a plastic, reconstructive and aesthetic surgeon who is known for publishing scientific articles nationally and internationally. He also worked with academics providing lectures to medical students and residents.

In recent times more and more young women have been undergoing the knife to whip their bodies into a sexy shape. Most of them do that on buttocks but they don’t own up to undergoing surgeries.

Even though she didn’t mention which part of her body the procedure is being carried on, Kisa is honest about going through a surgical procedure.