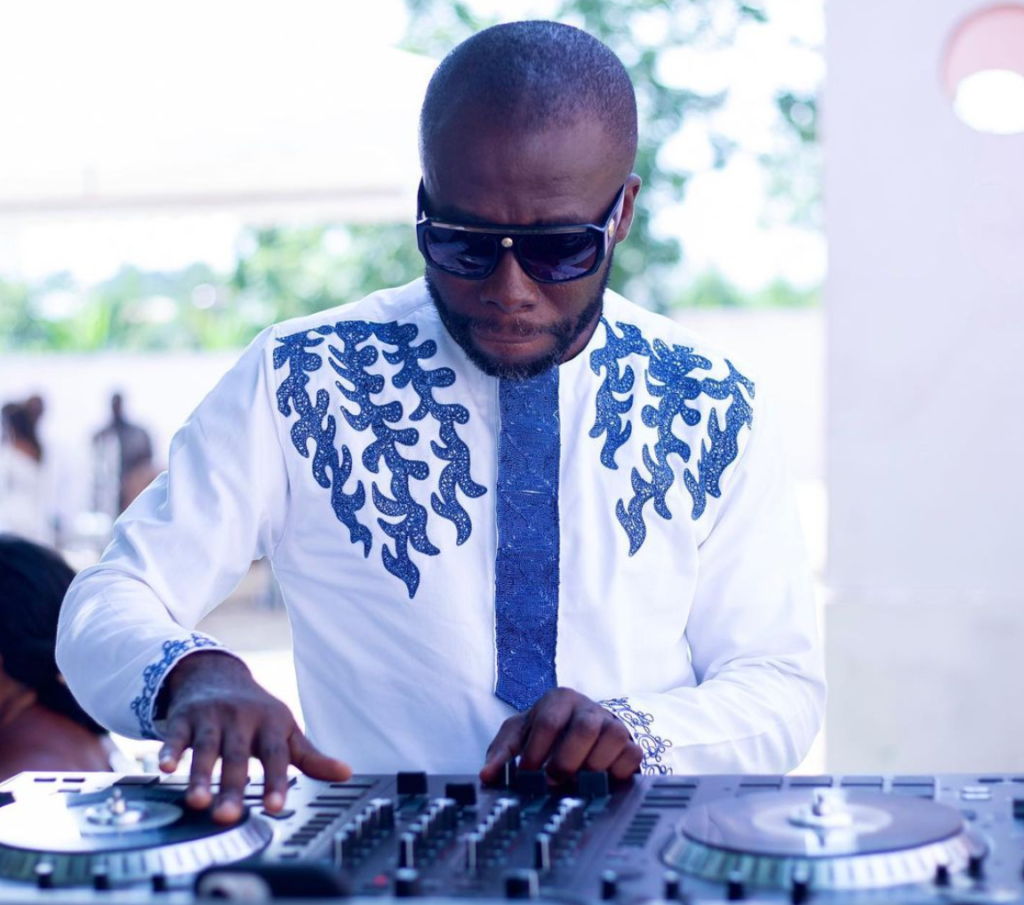 He made this revelation on Joy Entertainment’s Daybreak Hitz on Monday.

However, things didn’t go as planned, as he was emphatically asked to halt his session while playing KiDi’s Touch It, a song that got dozens of ladies dancing at the fair.

In a bid to popularise Ghanaian music as well as entertain people at the fair, Andy Dosty attempted to teach the dancers the official dance to KiDi’s hit single ‘Touch It’.

This was abruptly ended as a security officer walked to him and asked him to “turn the music off”. A resistant Andy, would not conform, triggering a reinforcement of armed security guards.

“I felt a bit embarrassed, but I was very calm when a [DJ] explained [matters] to me, but earlier I felt I was being ridiculed,” he recounted.

He said the idea of ‘Ghana Day’ did not materialise.

According to Andy Dosty, “they [organisers] requested that we pay $300,000 for the space.”

Apparently, the Nigerian delegation failed to also meet the financial requirements and thus rented a space outside of the prescribed allocation to promote their country.